The hard working people that make it happen!

There is no trust more sacred than the one the world holds with children. There is no duty more important than ensuring that their rights are respected, that their welfare is protected, that their lives are free from fear and want and that they grow up in peace. – Kofi A.Annan, UN Secretary-General 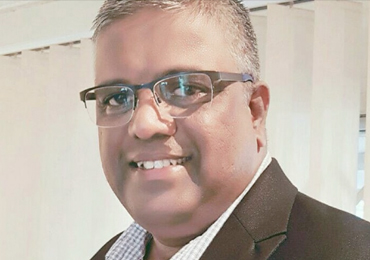 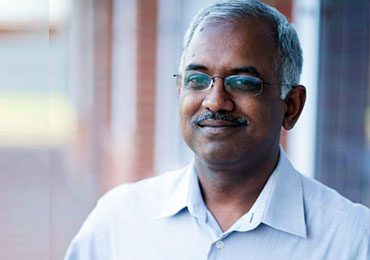 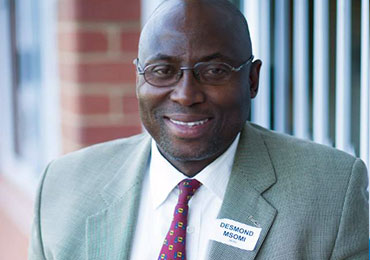 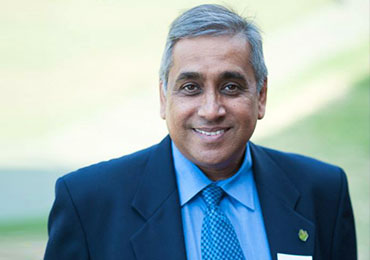 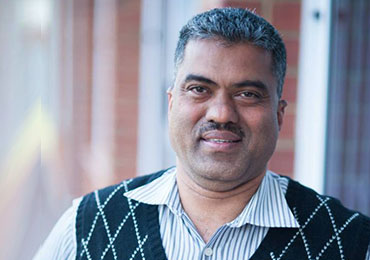 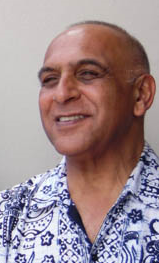 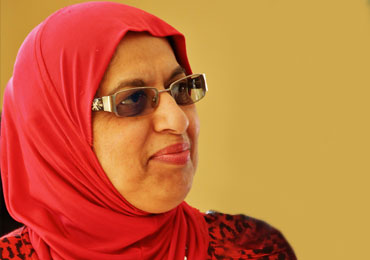 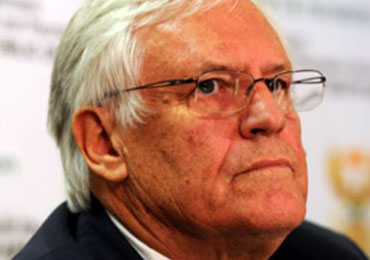 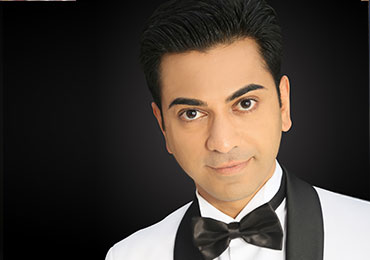 Featured on Top Billing and numerous publications both in South Africa and overseas, Mo Magic is also a qualified honours degree holder in Electronic Engineering. He has national and international acclaim and has been featured on international TV & Media, and performs in South Africa and abroad. Mo Magic is not only a star by true definition but he is a man with a heart for charity.

Mo Magic will lend support to raising awareness and interest to various initiatives undertaken by CHILD WELFARE Durban & District. We are honored to be associated with Mo Magic and look forward to a wonderful partnership. 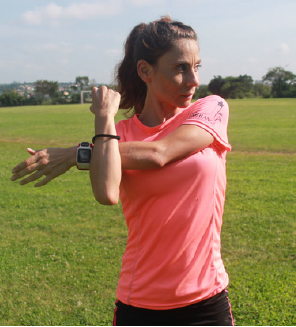 Zoe Papadakis is an amazing trail runner who was entered and won various runs Zoe Papadakis has lent her voice to CHILD WELFARE Durban & District and was recently signed by the organisation as one of our Brand Ambassadors. 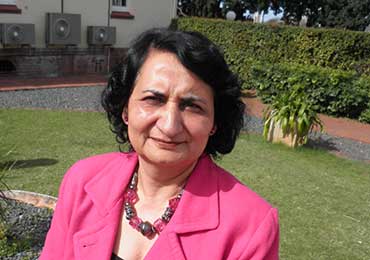 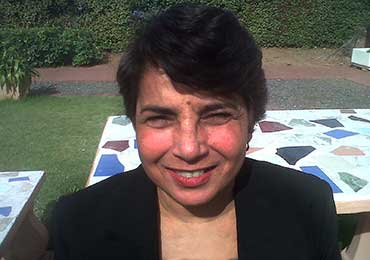 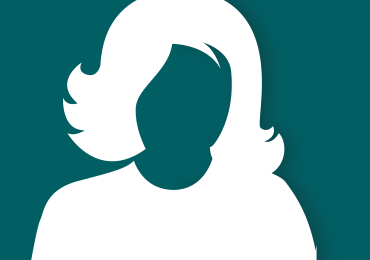 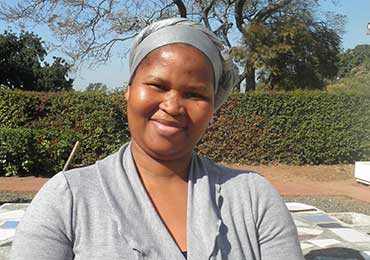 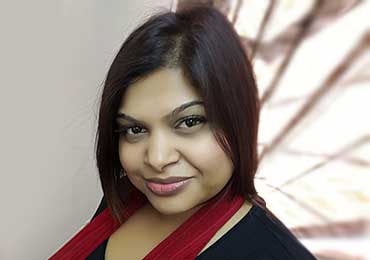 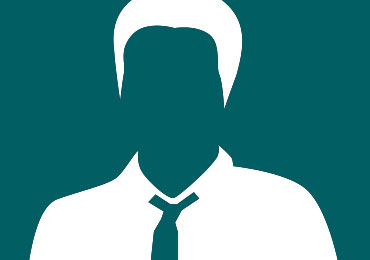